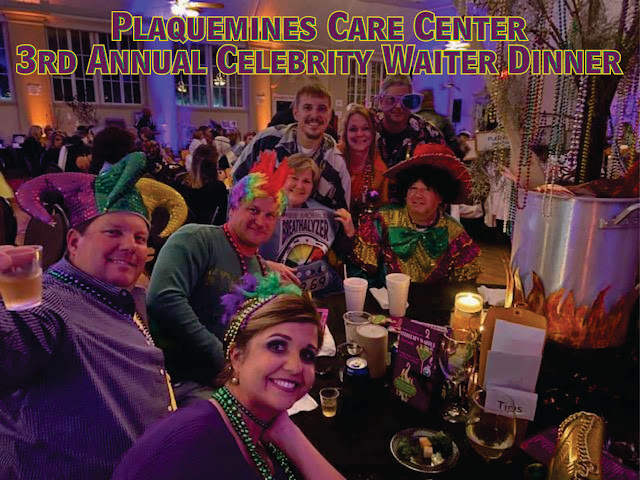 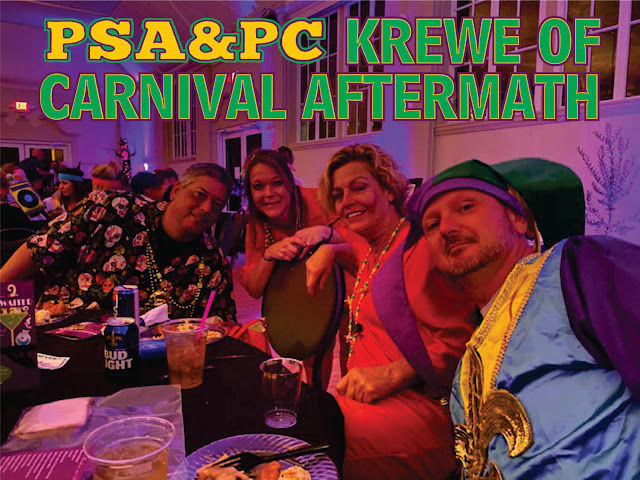 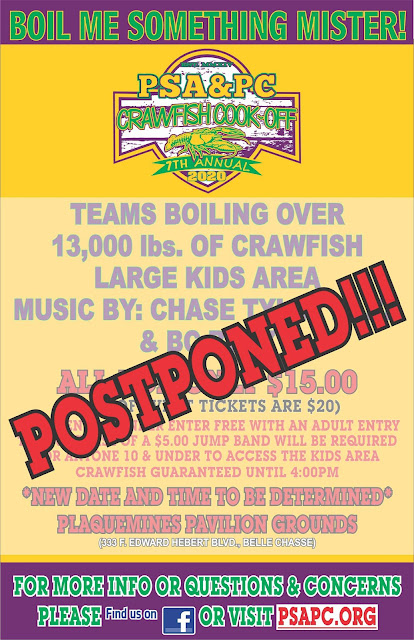 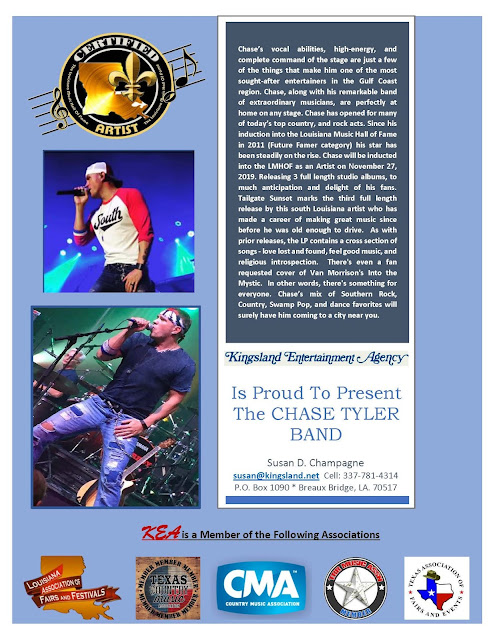 click here to see full band information Chase Tyler Band Chase’s vocal abilities, high-energy, and complete command of the stage are just a few of the things that make him one of the most sought-after entertainers in the Gulf Coast region. Chase, along with his remarkable band of extraordinary musicians, are perfectly at home on any stage. Chase has opened for many of today’s top country, and rock acts. Since his induction into the Louisiana Music Hall of Fame in 2011 (Future Famer category) his star has been steadily on the rise. Chase will be inducted into the LMHOF as an Artist on November 27, 2019. Releasing 3 full length studio albums, to much anticipation and delight of his fans. Tailgate Sunset marks the third full length release by this south Louisiana artist who has made a career of making great music since before he was old enough to drive. As with prior releases, the LP contains a cross section of songs - love lost and found, feel good music, and religious introspe